Impacts of the Build Back Better Act on Kids and Education 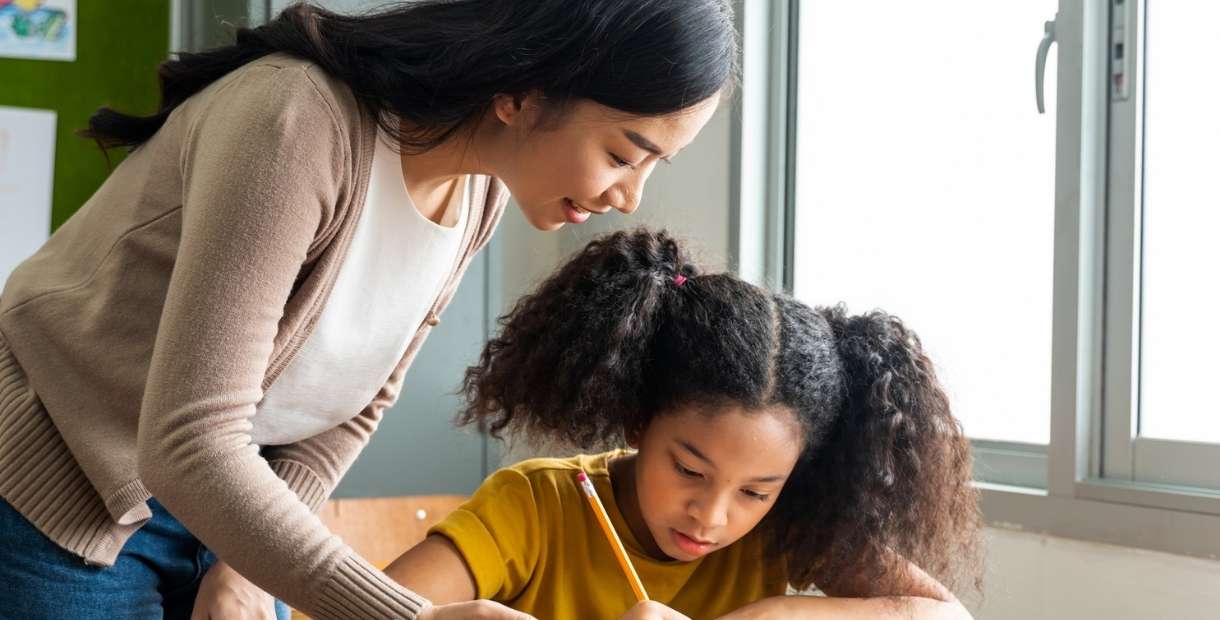 The recent Build Back Better Act (BBBA) includes provisions that directly invest in children and caregiving.1 The U.S. House of Representatives passed the BBBA on November 19, 2021. The bill now moves to the Senate, where its future remains uncertain.

Under the BBBA, universal, free pre-kindergarten will be provided for all three-and four-year-old children, with funding secure for at least six years. This would mean free pre-school for more than six million children per year, and funding to increase the quality of preschool for children already enrolled.

The Build Back Better Act promises the vast majority of working American families of four earning less than $300,000 per year will pay no more than seven percent of their income on childcare for children under six. Parents who are working, looking for work, participating in an education or training program, and who are making under 2.5 times their states median income will receive support to cover the cost of quality care based on a sliding scale, capped at 7% of their income. States receive aid to expand access to high-quality, affordable childcare for about 20 million children per year – covering 9 out of 10 families across the country with young children. For two parents with one toddler earning $100,000 per year, this would produce more than $5,000 in childcare savings per year.

The bill contains a one-year extension of the child tax credit. Originally expanded by a COVID relief bill, the credit benefits households by providing direct cash payments from the Internal Revenue Service (IRS) to qualifying taxpayers with kids. The program provides a monthly child cash allowance of up to $300 per child under six and up to $250 for each child between six and 17 years old. The Build Back Better Act would make refundability of the tax credit permanent. Separately, the measure would continue the expanded earned income tax credit for 17 million low-wage workers.

Pell Grants for low-income college students would increase by $550 from the current rate of $6,495 in annual assistance. The bill also increases funding for HBCUs and tribal colleges while adding funding for job training programs.

We'll continue to keep you informed on how you can prepare for any provisions in the BBBA that affect employers. We’ll also continue to monitor and communicate regulatory changes to help you succeed in benefits management.

This blog is up to date as of November 2021 and has not been updated for changes in the law, administration or current events.

As we close out the year, here’s an overview of significant paid leave activity across the nation, as well as a preview of what we may see in 2023.

These are the top PFML trends to watch for in 2023.

FMLA and PFML are separate ways employees can take leave covering similar situations. Learn how they coordinate with one another.

This information is intended to be educational. It is general in nature and should be not be considered legal or tax advice. Consult an attorney or a tax professional regarding your specific situation.