Skip to main content
Coronavirus Disease (COVID-19) Developments: American Fidelity understands the coronavirus is impacting the daily lives of our customers and is causing disruptions to those we serve. We are prepared to handle circumstances related to the coronavirus through our business continuity protocols. Learn More
File a Claim Login

These Common Conditions Lead to Disability More Often than Accidents 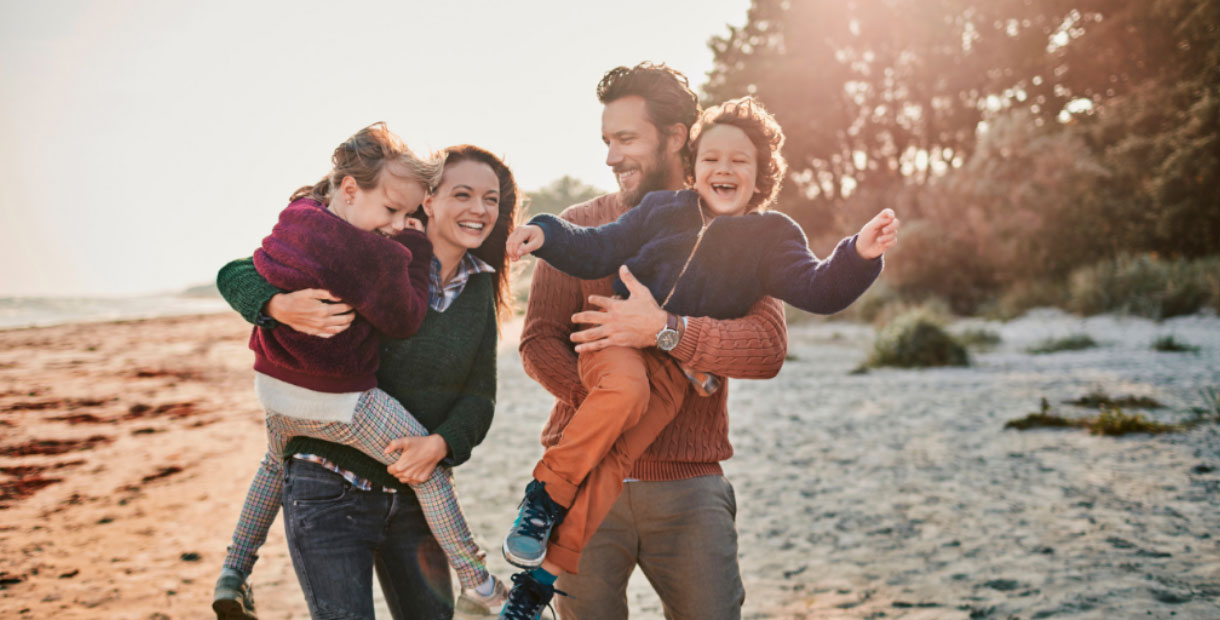 Disability insurance is an important part of your employees’ health coverage, especially since more than one in four of today’s 20-year-olds can expect to be out of work for at least a year because of a disabling condition before they reach the normal retirement age.1

But, employees may be surprised to learn that the primary causes of disability aren’t necessarily the result of unfortunate accidents. In fact, musculoskeletal disorders affecting the back and spine, knees, hips, shoulders, and other parts of the body are the #1 most common reasons for long-term disability claims.2 Whether employees have family histories with these kinds of conditions is an important factor for them to consider when they’re enrolling in their benefits.

Here are some common conditions that could result in short- or long-term disabilities:

Arthritis is the leading cause of disability in America.3It’s not necessarily a singular disease, but is a way to refer to chronic joint pain or disease. Common arthritis joint symptoms include swelling, pain, stiffness and decreased range of motion.4 Arthritis can cause permanent joint changes. These changes may be visible, such as knobby finger joints, but often the damage can only be seen on X-ray. Some types of arthritis also affect the heart, eyes, lungs, kidneys, and skin as well as the joints.5 More than 50 million adults and 300,000 children have some type of arthritis. It is most common among women and occurs more frequently as people get older.6

On their website, the American Diabetes Association emphasizes that many people with diabetes are able to perform all kinds of jobs and activities. That said, diabetes is considered a disability because it substantially limits the function of the endocrine system.7 It can also have negative effects on the eyes, heart, blood vessels, nervous system, teeth and gums, and feet and skin.8 While many people are able to manage their diabetes symptoms without much inconvenience, some cases can lead to diabetic ketoacidosis, chronic hyperglycemia, or diabetic comas which could result in brain damage. Diabetes is also often linked to other conditions that can lead to disability, like heart disease or stroke.

About every 19 seconds someone in the United States will be diagnosed with cancer.9  With the litany of health complications cancer can bring, disability may not even cross your mind at first. But of course, cancer itself and even certain treatments could potentially lead to short- or long-term disabilities that make it hard to work or get around.

These examples are stark reminders that life can take unexpected turns with long-reaching consequences, physically and financially. Disability insurance can help your employees protect their finances if they are unable to work due to a covered injury or illness. 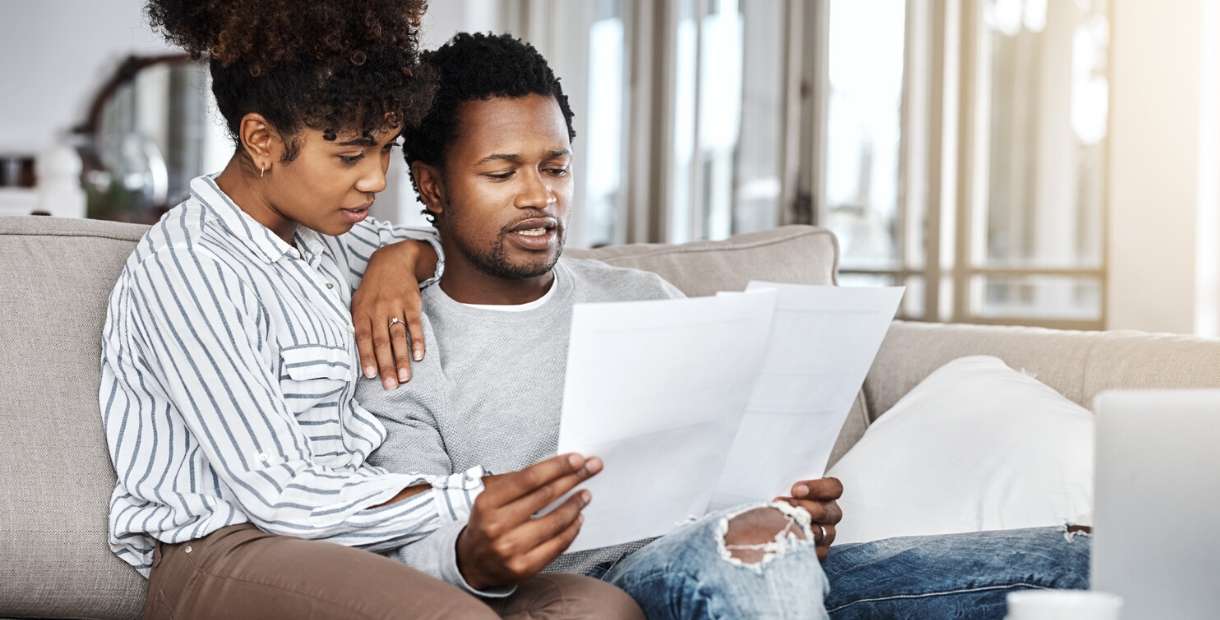 Did you know your disability coverage does not automatically increase when you receive a raise? Evaluate your policy annually to ensure coverage. 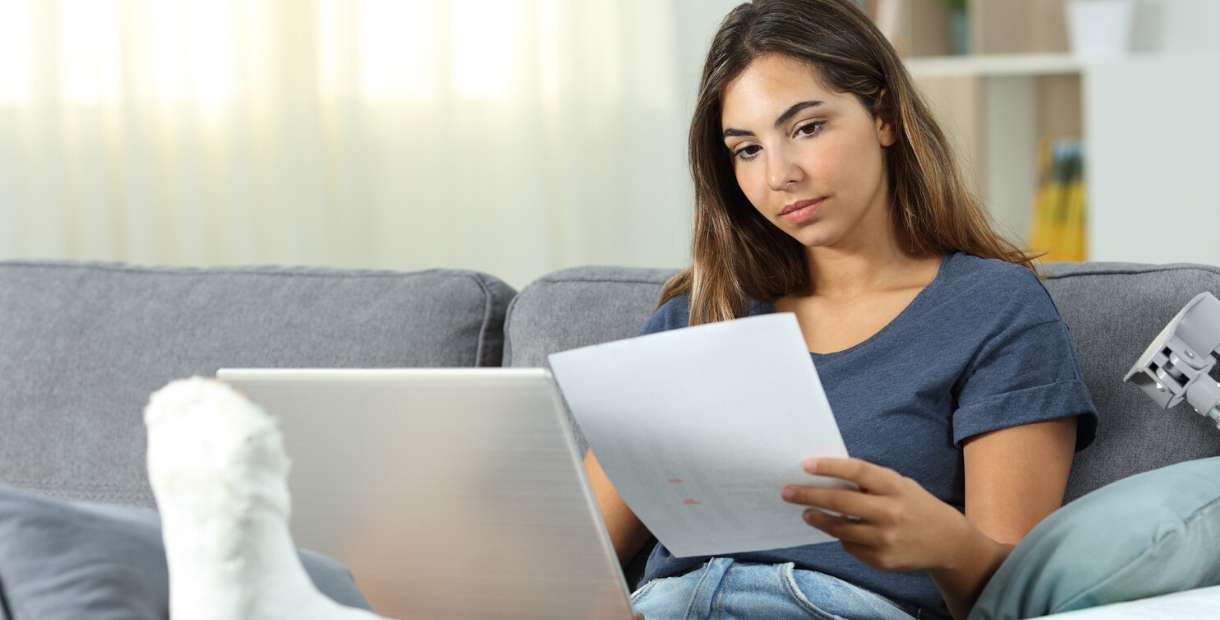 If you have access to state paid medical leave, you may question if you need supplemental disability insurance. The short answer is YES. 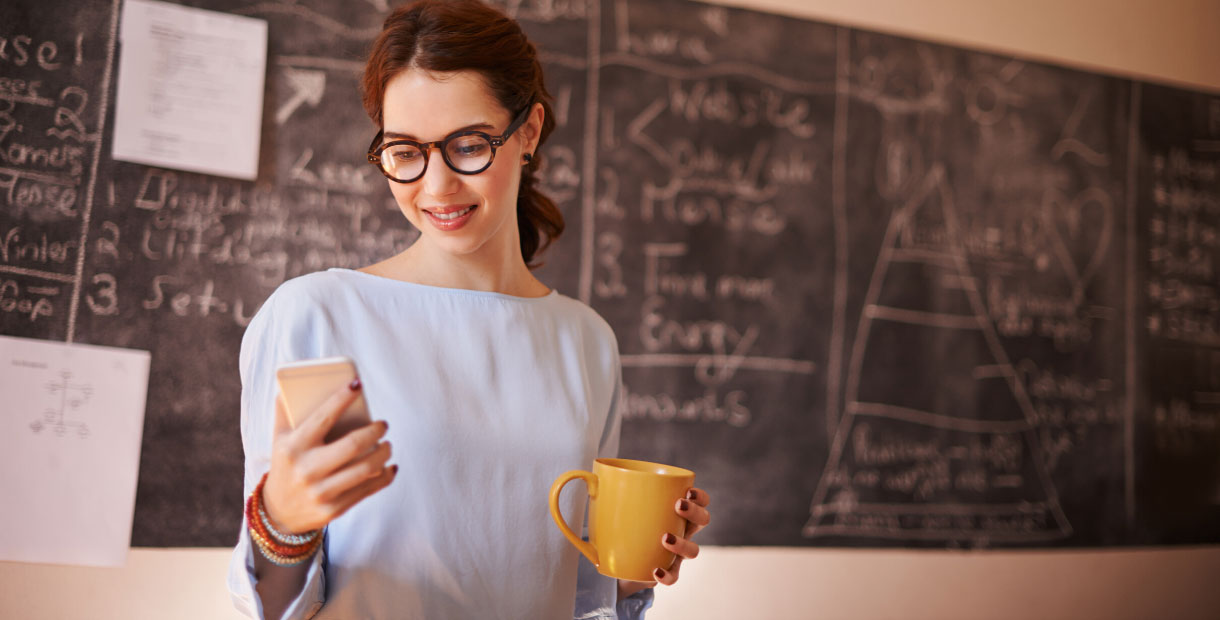 Do you have enough sick leave to cover a short- or long-term disability?

3Arthritis Foundation: What is Arthritis?; accessed 10/22/18

4Arthritis Foundation: What is Arthritis?; accessed 10/22/18

5Arthritis Foundation: What is Arthritis?; accessed 10/22/18

6Arthritis Foundation: What is Arthritis?; accessed 10/22/18

7American Diabetes Association: How is Diabetes Defined as a Disability Under Federal Law?; January 5, 2017