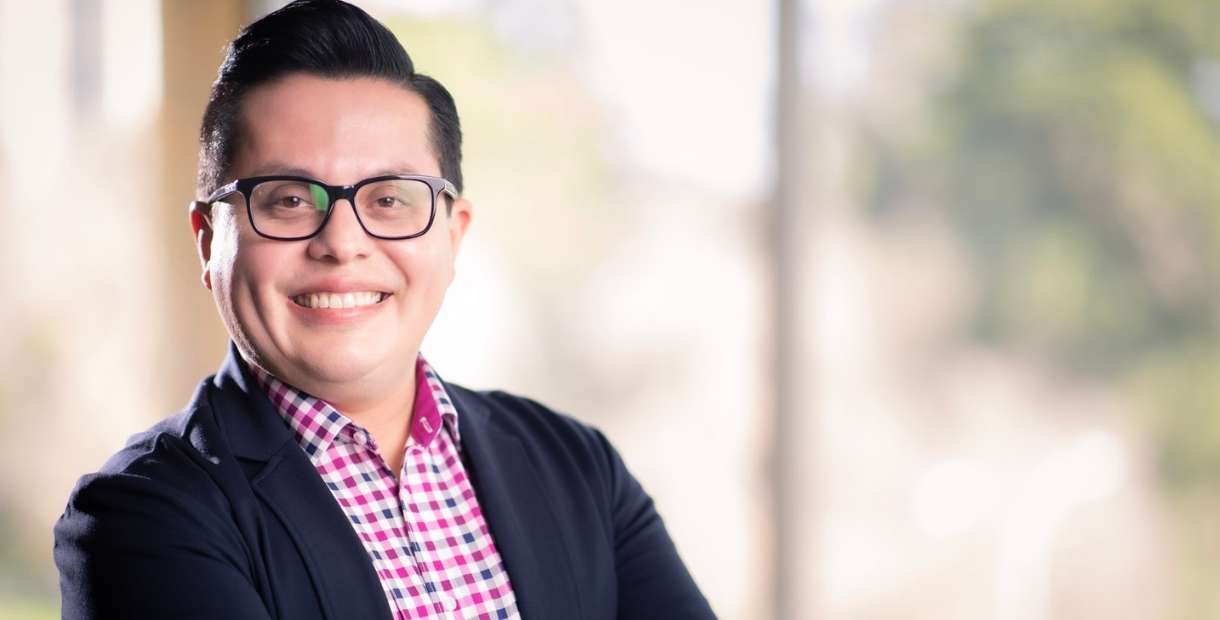 When Danny woke up with flu-like symptoms and grogginess, he wasn’t too concerned. But as his symptoms worsened, Danny’s doctor referred him to a specialist for additional testing. A week later, he faced an unexpected diagnosis—stage 2C colon cancer.

The first in his family to have this type of cancer, Danny was shocked.

“At 34, really having your mortality handed to you one day to the next was horrifying,” Danny said. “I didn’t know what to feel or think. But I knew that everything was going to be alright.”

Focusing on Getting Better

Through treatment and recovery, Danny kept his spirits high. And with the help of his AF™ Limited Benefit Cancer Insurance policy, he was able to focus on getting better.

“I don’t know what I would have done without having the insurance that I have and the coverage from American Fidelity,” Danny said. “I would probably have had to sell my car, sell my belongings, I don’t know.”

Preparing for the Future

Today, Danny encourages others to consider cancer insurance for themselves and their families.

“It’s better to have it and not need it, then to need it and not have it,” he said. “At the end of the day, you have to take care of yourself as much as you can.”

For more of Danny’s inspiring story, watch the video below:

This blog is up to date as of December 2020 and has not been updated for changes in the law, administration or current events.

When 2021 became a year of numerous hospitalizations and challenges for Elizabeth, she felt she could rely on American Fidelity to help support her.