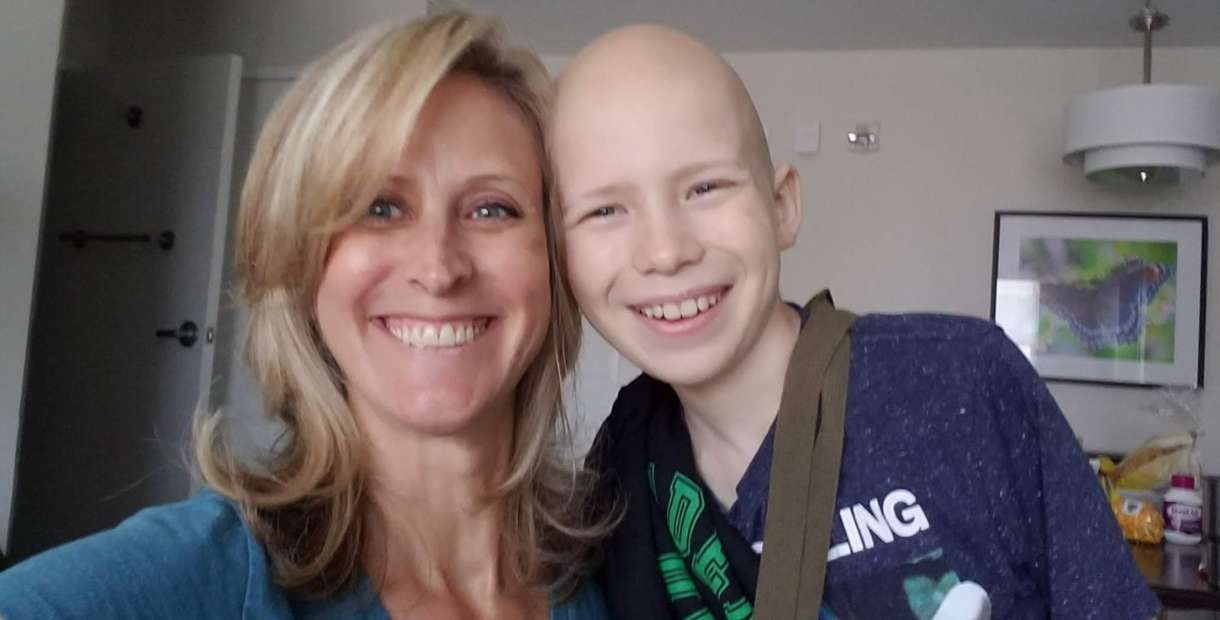 Christen, a middle school teacher in California, knew that her very active family would need additional medical coverage. Between skiing, snowboarding, Jiu jitsu, and more, accidents were just a common occurrence in their lives. They decided to get Disability Income and Limited Benefit Accident coverage. A few years later they added a Limited Benefit Cancer Insurance policy. They couldn’t have imagined what adding the cancer policy would mean to them.

A Year of Uncertainty

Around this time, Christen’s eleven-year-old son began having reoccurring health issues that seemed typical for a child- vomiting, constipation and dehydration. However, over a year, he started experiencing symptoms that Christen knew weren’t right. He seemed overly clumsy, falling off his bike or unable to catch a ball and had frequent headaches. After numerous doctor and urgent care visits, her gut told her that this wasn’t just dehydration and she insisted on a computed axial tomography (CAT) scan.

News No Parent Wants to Hear

After the CAT scan, the doctor informed them they found a tumor in her son’s head. “Just 18 hours after diagnosis he was in brain surgery to remove the tumor and they did a fantastic job. We were in the hospital for a week, because now he had to recover.” Her son required extensive radiation treatment which they received in Memphis. “My husband had to keep working because we had to keep paying the bills and the mortgage, but he would fly out every three weeks. He was there for every chemo treatment.” Christen’s son was in Memphis for six months. Extensive travel and time away from work were taking a toll. “All of a sudden I was at work one day and then I didn’t come back for almost a year.”

Christen was relieved to discover how helpful their cancer policy became during that difficult time.  “I can’t say enough about American Fidelity cause you guys really helped us. Not only did he get the treatment that he needed, but he had the recovery time that he needed as well without us going into debt. I got to focus on his needs and how I could help him instead of worrying about how I was going to pay for that month’s mortgage.”

Christen’s son has been in remission for over 4 years now.  He still requires testing every six months. They are hopeful that it never returns, but they have protection.  “The fact that we had that plan, and that my son was covered, was like I could breathe again. Knowing ‘hey I’m going to have help’; it was just like this weight gets lifted. Out of your gut it’s not even off your shoulders, it’s in your gut.” 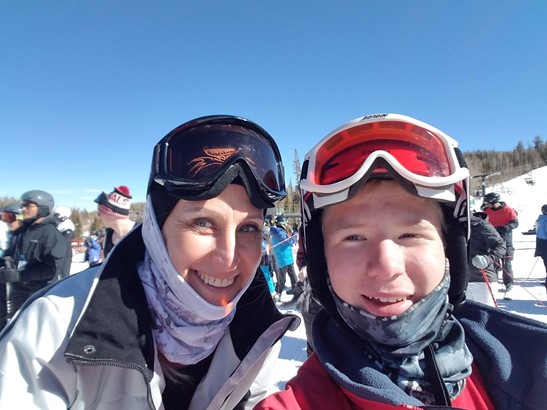 This blog is up to date as of September 2022 and has not been updated for changes in the law, administration or current events.

Cancer, Accident and Disability Income insurance may contain limitations, exclusions, and waiting periods. Cancer and Accident products are inappropriate for people who are eligible for Medicaid coverage.