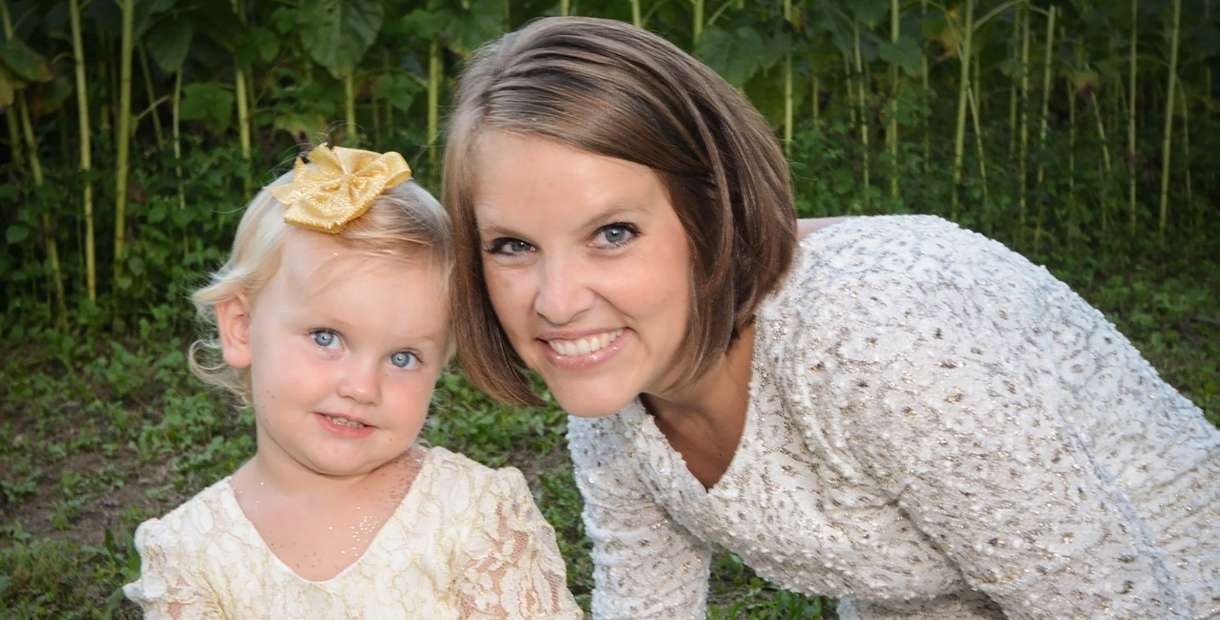 Like all parents, she bought the policy with the hope of never having to use it. But after just six months, Stephanie faced the unexpected:

Her fourteen-month-old daughter, Charlotte, was diagnosed with bilateral kidney cancer.

“You are correct if you are imagining a world-shift in our lives,” she said. “We were devastated.”

Charlotte’s diagnosis was certainly a shock. “Having three perfectly healthy girls before her, this made no sense,” Stephanie said. She said, “As a mother, I can’t describe to you the pain, stress, worry, fear, exhaustion ... I had three other daughters to take care of.”

On the day of her daughter’s diagnosis, Stephanie heard on the news that the number one cause of bankruptcy in the U.S. is cancer.

“The last thing we wanted to worry about was our finances,” she said. “We wanted to focus on getting our baby healthy.”

As the medical bills began to pile up, American Fidelity was there to help.

"Having [our account representative] there to work us through the policies and procedures was a mental relief for me,” Stephanie said.

After months of harsh chemotherapy, a partial nephrectomy of her left kidney, and a re-lapse in 2016, Stephanie’s family received the news that Charlotte was cancer-free—just days before Thanksgiving 2017.1

This blog is up to date as of April 2021 and has not been updated for changes in the law, administration or current events.

This product may contain limitations, exclusions and waiting periods. This product is inappropriate for people who are eligible for Medicaid coverage.