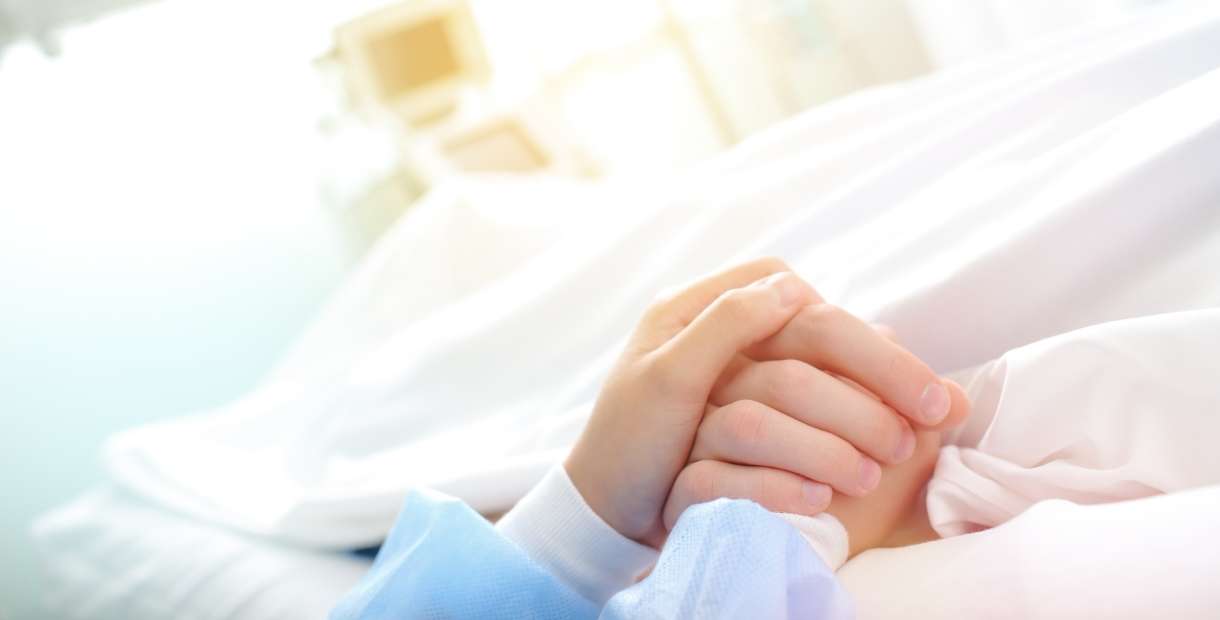 Elizabeth originally purchased cancer insurance for the comfort of knowing she would be prepared for any unexpected cancer-related expenses that might pop up. It was especially important since she is a teacher and has only one income source. She then started hearing about other experiences from coworkers who had multiple policies and decided to purchase more herself, for those “just in case” scenarios. So, when 2021 became a year of numerous hospitalizations, she was relieved to know she had help.

In February, she was diagnosed with endometrial cancer. Luckily, it was caught very early, and removed it without requiring her to have radiation or other treatments. Her surgery did require her to travel and caused her to miss work for 10 weeks, but thankfully her cancer policy helped support her financially so she could focus more on recovery. “My time out was covered by my district’s sick-leave bank, so I didn’t lose any pay, but I also came out of that with absolutely no leave.”

In July, she twisted her knee and tore her meniscus, which resulted in her needing surgery. Then right before Christmas, she was diagnosed with kidney stones and had to spend four days in the hospital. Since she used all her paid sick leave earlier in the year, she didn’t have help with her income for her additional medical needs. “Having insurance benefits, I’ve been able to have a savings pot so that when I had to take leave without pay my policies were my second income, like a backup.”

Even though Elizabeth’s year had many challenges, she felt she could rely on American Fidelity to help support her. “I filed all my claims though the mobile app. It’s super easy to click a button and upload the documents.” Her experience was seamless from start to finish so she could focus on the recovery she needed without stressing about paying her bills.

Elizabeth was relieved to have the protection she had and thinks it’s important to talk to colleagues to see what they may have claimed so you know what policies make the most sense for you. “I initially only had cancer insurance, especially because I was single. And then I added other ones as I went on. I heard other people talking about ‘I twisted my ankle and went to the emergency room, and I got crutches, and I got a cash benefit for that.’ And I was like, what? Really? I can claim that? Like, I hope to never have to use my disability policy, but it’s there just in case. The ‘just in case’ seems a lot more plausible than it used to.”

This blog is up to date as of August 2022 and has not been updated for changes in the law, administration or current events. 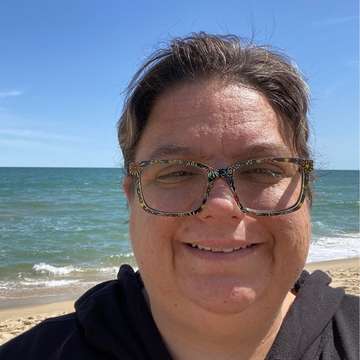 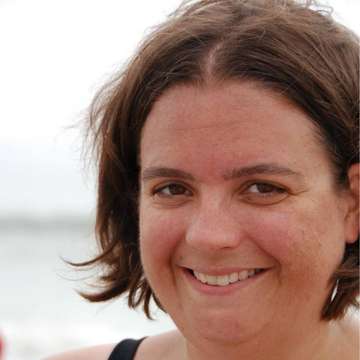 Cancer, Accident and Hospital Indemnity insurance may contain limitations, exclusions, and waiting periods. These products are inappropriate for people who are eligible for Medicaid coverage.