At the heart of the company’s achievements are four generations of the Cameron family, whose resilience and steadfast vision enabled them to triumph over professional setbacks and personal tragedy. Founded in 1960 by C.W. Cameron and his son C.B., the company grew rapidly. 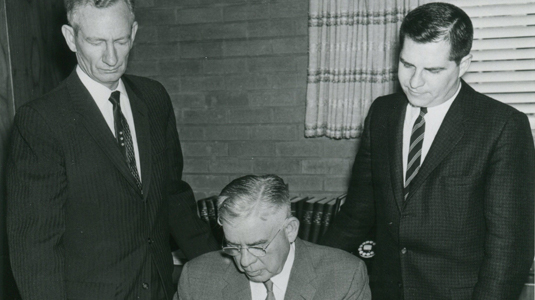 "This is a family business, and I like the feeling that I am adding on to the foundation that my grandfather and father built,” said Company Chairman and CEO Bill Cameron. “I am proud of the products and services we sell and the difference we make in people’s lives. Reputation means everything.” 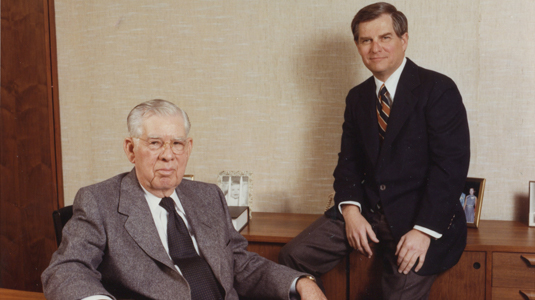 Tragedy struck in 1977. As the Cameron family returned from a Thanksgiving trip to Colorado, the plane slammed into a mountainside and two days went by before rescue teams found the passengers. C.B. died in the accident and the rest of his family, their friends and the pilot were severely injured.

Despite the accident, American Fidelity continued to grow due to the strong foundation set by C.W. and C.B. In 1984, C.B.’s son Bill Cameron joined the team, eventually taking on the role he holds today as CEO of American Fidelity. In addition, he serves as president and CEO of Cameron Enterprises, the holding company for the Cameron family’s business holdings.

Today, a fourth generation has joined the Company as Bill’s three daughters have joined the family business. Caroline Ikard joined American Fidelity in 2013 and now serves as assistant vice president of operations and technical services. Liza Cameron joined in 2018 as a project manager and Claire Cameron is currently interning while finishing her studies at NYU.

“Joining American Fidelity has been such an amazing experience. It’s allowed me to continue the family legacy and help all colleagues to know the family is truly committed to the business,” said Caroline Ikard. 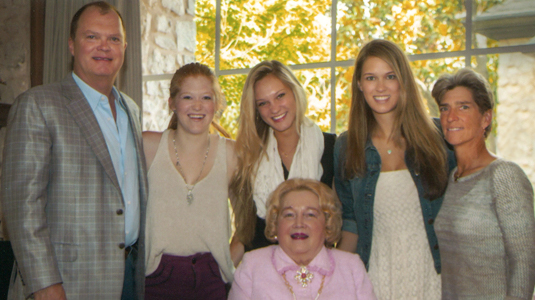 Take a deeper dive into the Cameron family's and American Fidelity's history. Learn more about why C.W. Cameron was inspired to start his insurance company and his dedication to helping others.

Our Products and Services

Get an overview of our supplemental benefit products and HR services.
Learn More

See our awards for financial stability, being a great place to work and more.
Learn More

Learn how we support our community.
Learn More